M is for Max

I made this mappy "M" monogram for a student named Max. He was in my 5th grade class, but only for 10 weeks. He came over from Korea for an intensive United States experience. The school where I teach is part of a program that educates Korean kids for their short stay, and I was lucky to get Max in my class. Not only was he in my class, but I also tutored him in English for 2 hours a night Monday-Thursday. Our time together was a classic case of "I was the teacher, but who really learned more?" 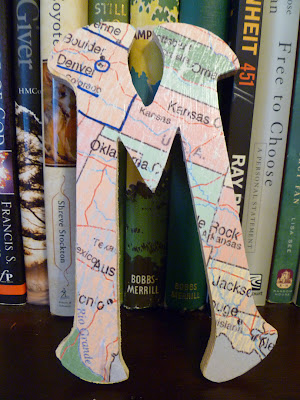 I'm so glad I got to know him, in all his quirkiness. He hates most Korean food and his favorite food is a good ol' American hotdog. I introduced him to cake pops, and his life will never be the same. Every night after I brought him one he asked "You bring the cake candy?" At the age of 11 he's already studying English, and United States history so that he can get his citizenship as soon as possible. I hope he does. It's his dream.

Before the students come to the States, they choose an "American" name. Sang Wu chose "Max" because he heard it from a movie, and liked it. At the end of school on Thursday, his last day, I presented him with this little present, along with a card that all of his classmates had signed. I told him that even though he'll go back to Korea and become Sang Wu again, there will always be a part of him who is still Max. 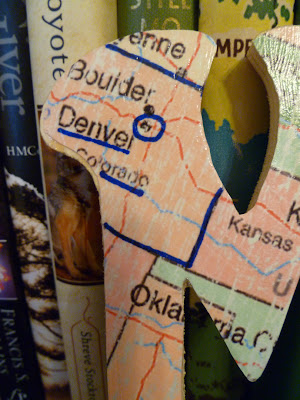 I already miss him!

Tatertots and Jello
Posted by Kristina at 6:03 PM